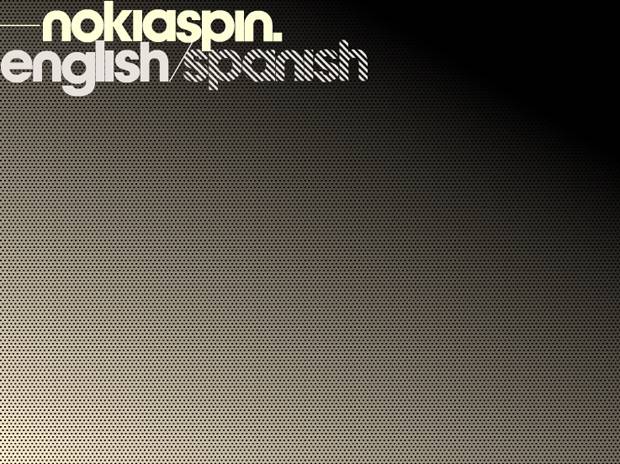 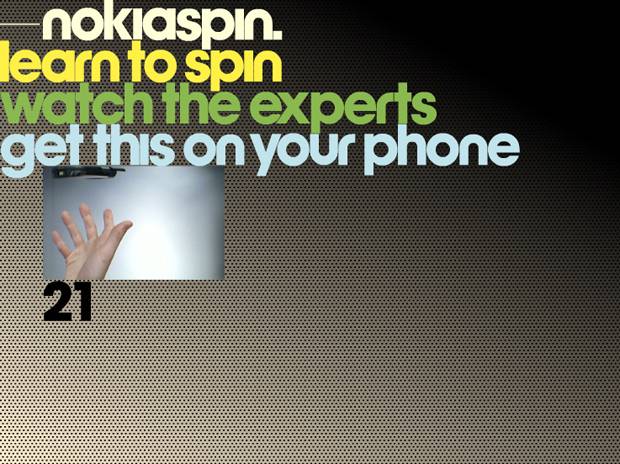 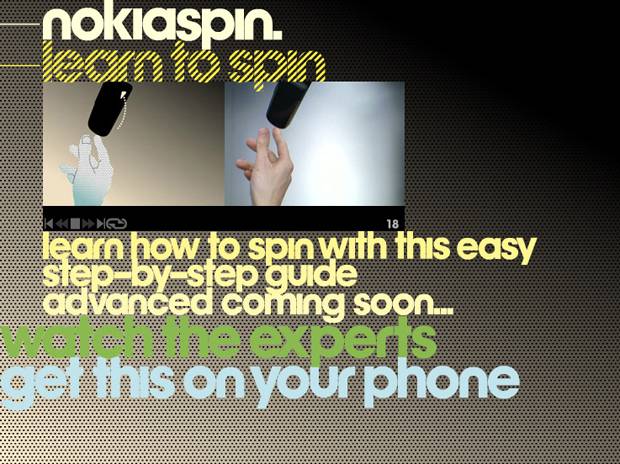 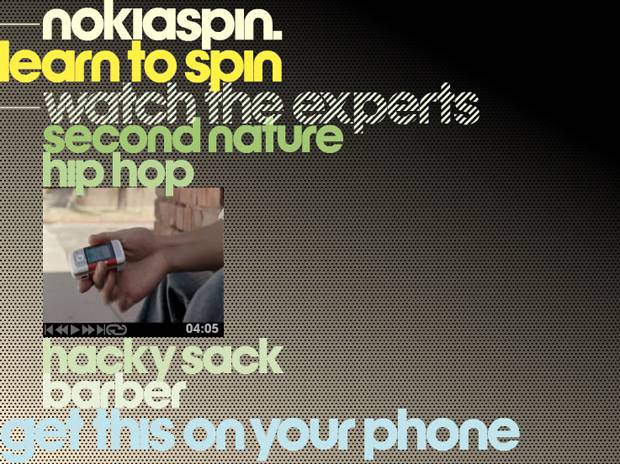 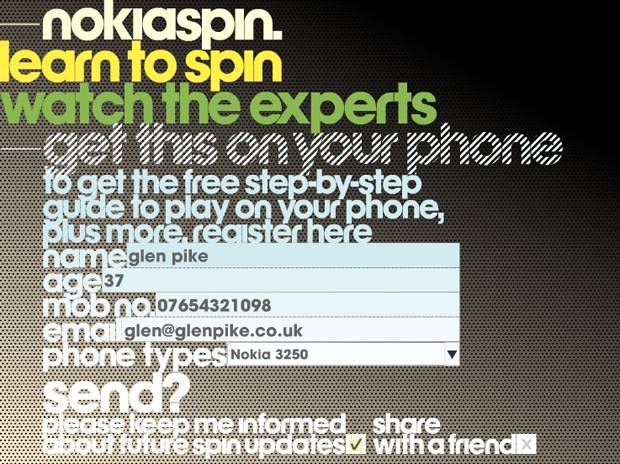 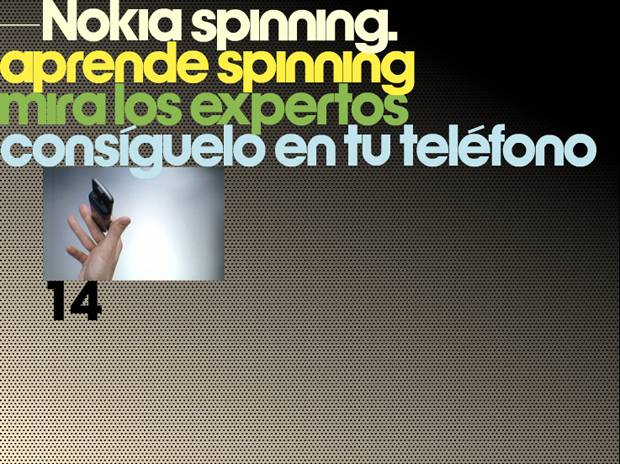 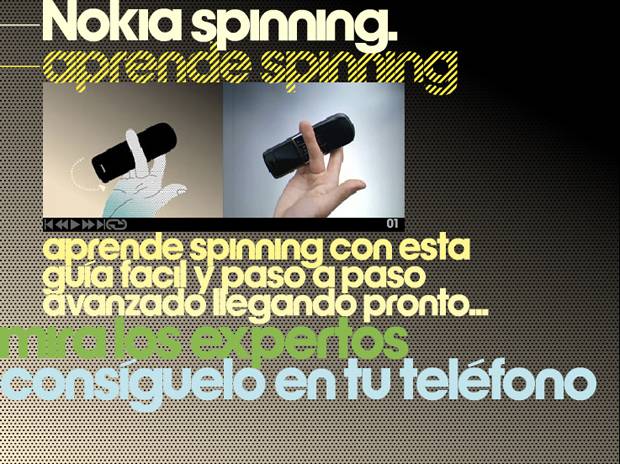 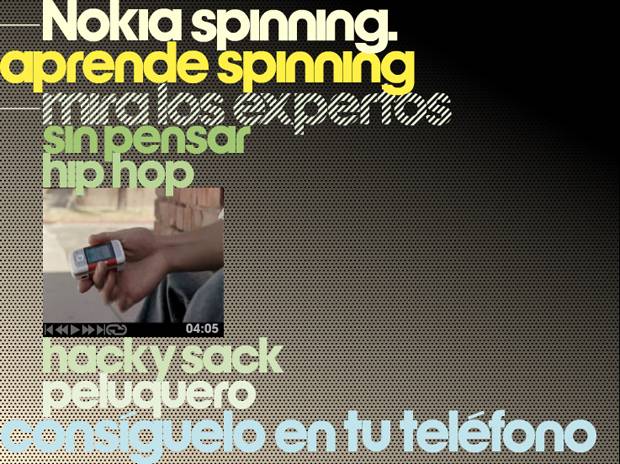 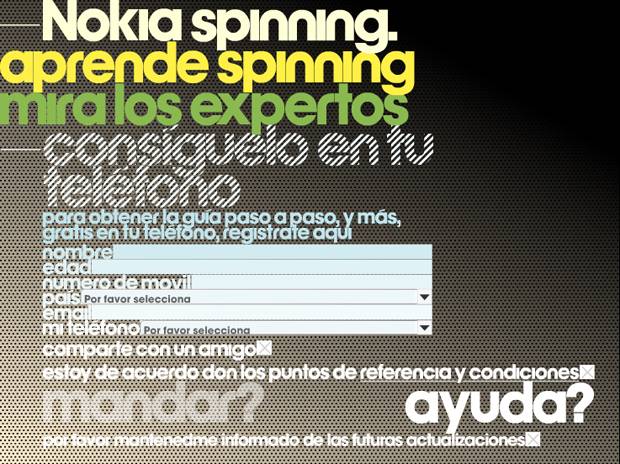 Whilst working for uknetweb, we were contracted by an advertising agency to produce a mini-site supporting an advertising campaign for Nokia phones. The campaign was to run in Spain and England so I had to build a dual language version of the website in Flash. As the code was separated from the graphics, it was easy to reuse the classes for both language variations. The designer had produced a custom font for the lettering, but we managed to find the closest match so that we were able to skin the Flash components in keeping.

We also created a number of versions of the site for mobiles allowing some viewers to see animations if their phones supported it, whilst the lowest common denominator got to see normal text and graphics. I created a back-end in PHP to detect mobile phones and also decide on their graphics profile, thus redirecting them to the appropriate content.